Order this novel (TSVS-3A) as either: 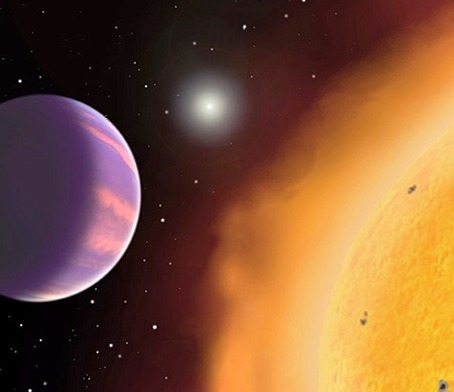 After walking easterly another few hundred meters the team members heard a hissing sound, which came from directly ahead of their location.  A tongue suddenly fired out from behind a huge rock and engulfed the lead or point man, Ensign Vontirma, a Shousan.  A huge snakelike creature rose from behind the rocks ahead as its tongue grabbed Vontirma around his waist and pulled him toward its mouth.

As Vontirma was yelling for help he was pulling his boctair from its sheath on his back and then in a bold move Vontirma struck at the creature with his boctair, which sliced into the creature's rough tongue and severely injured it.  Reacting instinctively, the creature closed its mouth and severed the ensigns left arm just above the elbow.  When Vontirma fell to the ground he was bleeding profusely, the blood spurting onto the sandy turf.

When Vontirma fell, Ed and Yato instinctively fired their rifle blasters at the serpent and struck it at the rear of its head.  The creature instantly went limp and slumped to the ground dead.

Immediately two team members rushed to Vontirma and attempting to save his life they put on a tourniquet to stop the blood that continued spurting from his severed arm.  At the same time Ed shot a couple more long bursts with his rifle blaster into the creature just to make sure it was dead.  He then carefully went up to the immense black, brown and green colored mottled snake and poked its head a couple times.  When it didn't move he assumed it was dead and then tried to pry open its mouth.

When one of the other team members wanted to know why he was trying to pry open the snake's mouth he explained, "Maybe the snake didn't get a chance to swallow Vontirma's arm and we might be able to save it?"

The team member took Vontirma's boctair and sliced at the creature's jaw muscles hoping to release the pressure on the jaw and voila, it worked!  Ed reached in and pulled the cleanly severed left arm from the creature. 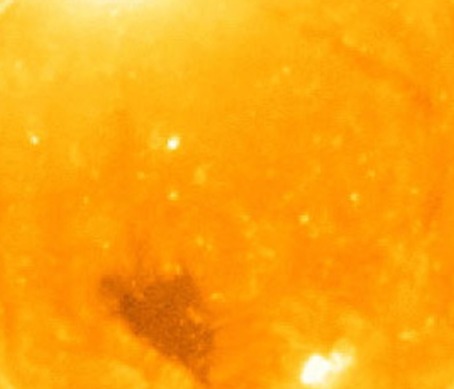 Capt Buckton and the crew of Pegasus return to the EQ (Epsilon Quadrant) to continue their exploration, investigation and detailed research.  They hope to pick up where they left off the last time they were here.  From confrontations with deadly savage creatures and some very strange aliens beings to discovering new stars and worlds, the pace of the story is lightning quick and relentless.  The suspense will keep you on the edge of your seat.  Once you start reading this novel you will not be able to put it down.  Just when you think you've got the story all figured out, that's when a few twists, turns and surprises are thrown in to heighten the suspense.  The unexpected ending will come at you light speed fast and from out of the blackness of deepest, darkest space.