Order this novel (TSVS-9) as either: 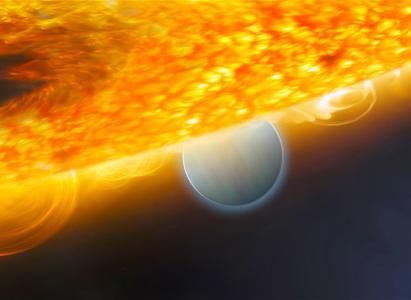 The fusion beam slammed into the alliance ASC warship with the power no one on the ship had ever before experienced.  It really rattled some of the crew; even so they continued to perform.  Seconds later a second fusion beam, then a third and a fourth struck the alliance ship.  Pluto was being hammered mercilessly and there didn't seem to be any end to it.

RAdm Wanizami, frightened by death, repeated what happened to him many years before in the only tactical class he ever attended.  Immediately he had to leave the bridge and change his soiled uniform.

The ship's captain was surprised when the admiral left without saying a word, but being the good captain he was, he took command.  Quickly he issued order after order, orders that instructed his crew to return fire and make several tactical maneuvers to get the ship out of harms way.  On the view screen the captain also witnessed most of the other ships in the task force were under similar attacks.  He had his COM officer send them a communique that instructed each one on how to get out of the predicament.

The battle had not gone well.  In fact it had gone so badly the captain told his COM officer to recall the second task force and have them attack those that attacked his fleet.  It was then Capt Arutan on DSC-03 Thor called and let Pluto's captain know he wouldn't need the other task force.  Thor then opened fire on two of Pluto's tormentors...

Ever so slowly the tide of battle began to change...  Finally after nearly thirty minutes of what was probably the most intense slugfest in space history, the Polnons 'blinked' first... 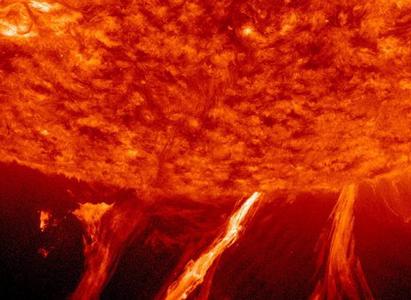 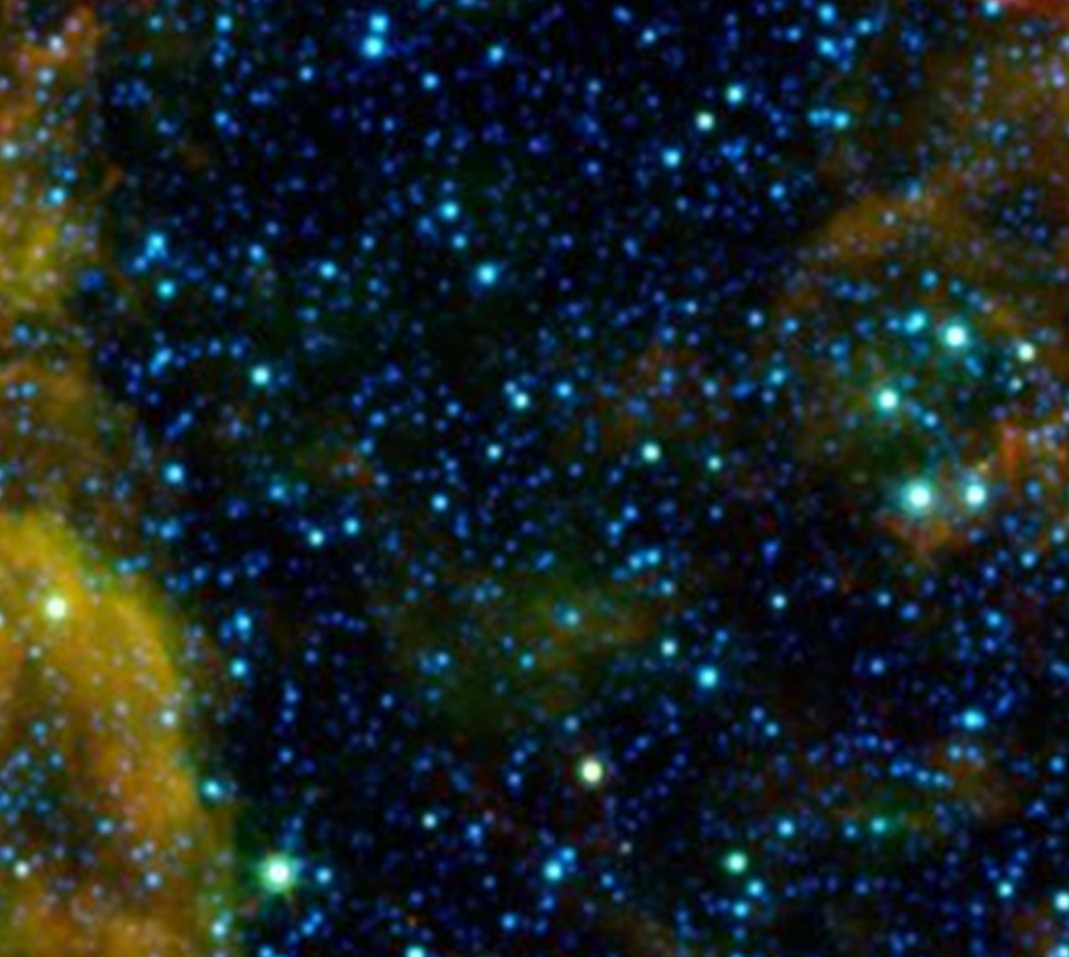 IN RETALIATION CONSEQUENCES CAPT JT BUCKTON IS ASSIGNED THE POSITION OF DEPUTY COMMANDER OF A TASK FORCE DETAILED TO FEND OFF RUTHLESS ATTACKS BY UNKNOWN FORCES ON TWO VERY PEACEFUL WORLDS KNOWN TO THE ALLIANCE OF PLANETS AS LOGEL AND STYROS.  NO ONE ON EITHER PLANET OR FOR THAT MATTER AT HEADQUARTERS, COULD UNDERSTAND WHY ANYONE WOULD ATTACK THE PEOPLES ON THESE TWO VERY PEACE-LOVING PLANETS.

AS THE DEPUTY COMMANDER JT IS ASSIGNED TO WORK UNDER THE COMMAND OF REAR ADMIRAL KIRU WANIZAMI, WHICH ON THE SURFACE SEEMS TO BE ALL WELL AND GOOD, BUT LOOKS CAN BE​ AND ARE OFTENTIMES DECEIVING.  UNDERNEATH THE 'CALM' SURFACE LIES SO MUCH TURMOIL, TENSION AND PERSONAL CONFLICT EVEN FLEET COMMAND'S MOST POWERFUL BEAM WEAPON CAN'T CUT THROUGH IT.

EVERY TOP LEADER AT FLEET COMMAND'S HEADQUARTERS, AS WELL AS EVERY SHIP CAPTAIN WHO HAS EVER WORKED FOR OR BEEN IN BATTLE WITH CAPT BUCKTON, RECOGNIZE HIM AS FLEET COMMAND'S PREMIER BATTLE TACTICS STRATEGIST.  SEVERAL OF THOSE SAME LEADERS REALIZE HE HAS A VISION OF THE 'BATTLEFIELD' LIKE NO ONE ELSE.  INEXPLICABLY, HEADQUARTERS HAS ASSIGNED HIM TO WORK UNDER A REAR ADMIRAL WHO HAS ZERO BATTLE EXPERIENCE AND ONLY A HANDFUL OF HOURS OF CLASSROOM AND SCENARIO TACTICAL INSTRUCTION.

THE ADMIRAL IGNORES CAPT BUCKTON'S BATTLE PLAN IN FAVOR OF HIS OWN AND BECAUSE OF THAT FATEFUL DECISION SEVERAL ON JT'S STAFF WANT HIM TO RELIEVE THE ADMIRAL OF COMMAND.  THEY BELIEVE JT'S LEADERSHIP ABILITY IS NEEDED TO CURTAIL THE ANTICIPATED HIGH NUMBER OF INJURIES, DEATHS, DAMAGED AND/OR DESTROYED WARSHIPS, AND EVEN DEFEAT AT THE HANDS OF THIS UNKNOWN FOE.  IS JT'S STAFF TALKING MUTINY?  EVERYWHERE CAPT BUCKTON TURNS THERE IS TURMOIL AND HE IS CAUGHT IN THE MIDDLE!  WHICH WAY WILL HE TURN? 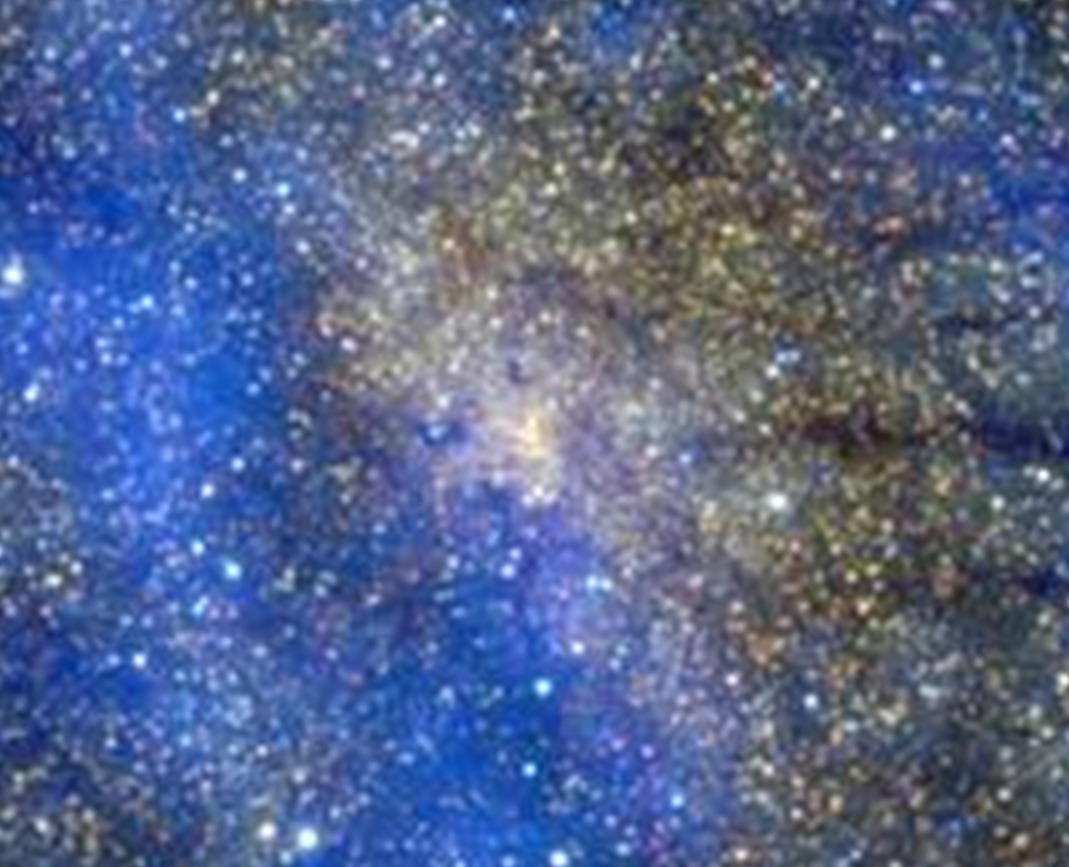