Order this novel (TSVS-8) as either: 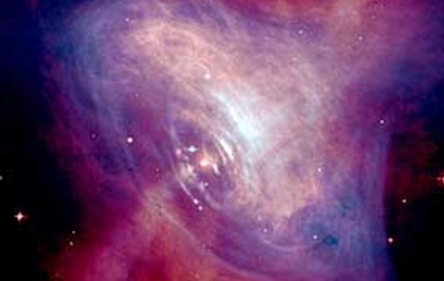 VAdm Smoltevski opened the meeting, "Ladies and gentlemen, I know you were told this was to be a flash priority one meeting and that's why you came as quickly as you did.  Let me in fact reassure you this meeting is just exactly what FltAdm Jensen's secretary told you.  I can best explain everything by reading a message that was sent to me on the crypto COM channel."  As he was speaking he unfolded a piece of paper that had been in the pocket of his tunic.  Zuma cleared his throat and then said,

VADM SMOLTEVSKI, SIR IT IS WITH A GRIEVOUS HEART AND MY SAD DUTY TO REPORT THE LOSS OF ASC-01 ORION AND MOST OF HER CREW."

The response was immediate, and exactly what he expected.  This was the most appalling news anyone in that room had heard in almost thirty years.  Everyone was stunned.  Not a single person in that room murmured about the contents of that first sentence, all were too shocked to speak.  It was like each person had been knocked unconscious by the news.

Zuma continued, "WHEN PEGASUS ARRIVED IN THE AREA OF THE RENDEZVOUS POINT, ORION WAS NOT THERE.  ALL WE FOUND WAS 6 OF ORION'S TC'S AND DISCOVERED THEY CONTAINED 90 OF ORION'S CREW, AND MOST OF THOSE IN THE TC'S WERE BADLY WOUNDED.  WE ESTABLISHED GOOD COM WITH THE TC'S AND IMMEDIATELY THE OCCUPANTS OF THE TC'S INFORMED THIS COMMAND THAT AKYDAA RECONNAISSANCE WARSHIPS ATTACKED AND DESTROYED ORION.  THE SIX TC'S MANAGED TO EVACUATE THE ORION SHORTLY BEFORE SHE BROKE APART.

WHILE IN THAT SAME GENERAL AREA WE MANAGED TO LOCATE TWO AKYDAA WARSHIPS (PROBABLY THE TWO THAT DESTROYED ORION) AND ENGAGED THEM AT LONG DISTANCE.  WE DESTROYED BOTH, BUT NOT BEFORE THEY MANAGED TO FIRE ON AN DAMAGE THE TC'S.  IN ALL ONLY 64 OF ORION'S CREW SURVIVED THE TWO BATTLES WITH A TOTAL OF 4 AKYDAA WARSHIPS..." 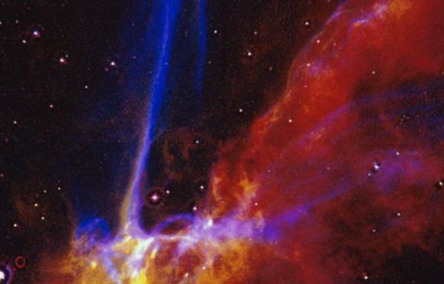 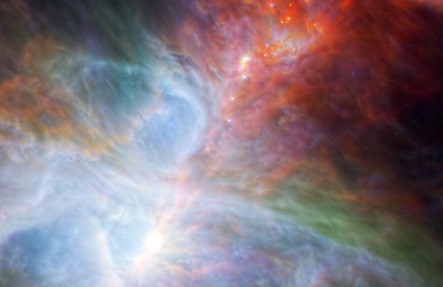 Capt Buckton and his warship Pegasus are off on another nail-biting mission.  With his XO and then Cmdr but now Capt Justin Morton and his then CTO (Chief Tactical Officer) but now XO, Cmdr Ely Munde having departed Pegasus-DSC-01 to take command of Titan-DSC-02 months ago, Capt Buckton taps Cmdr Ed Gilbert to fill the shoes of these two fine officers.

Cmdr Gilbert, Pegasus' new XO/CTO, knows he has a tough job ahead of him, but he 'jumps in' with both feet firmly planted on the deck and meets the challenge head on.  He is determined to succeed because he doesn't want to let down JT Buckton, his best friend for going on three decades.

When the Alliance of Planets finds out from another empire Akydaa and Wahaban forces have entered alliance space, they're surprised.  They don't know who these beings are or why they are here.  It turns out new food sources are needed to keep their civilization thriving and the food they are after isn't what anyone would anticipate.

Things get real interesting when FltAdm Jensen is kidnapped by the Akydaa.  The alliance is unaware of the admiral's plight because he and his wife are on a quiet, extended vacation.  Along with many hundreds of others they are being taken to the Akydaa home world Lantok, which is in the Sollis Star System of the Constellation Pictor.