Order this novel (TSVS-6) as either: 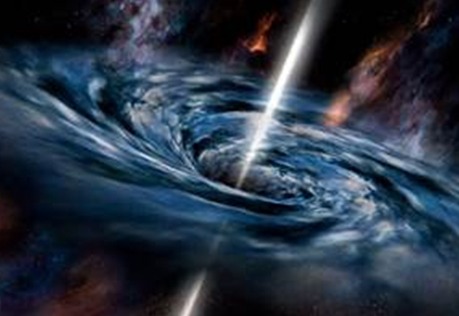 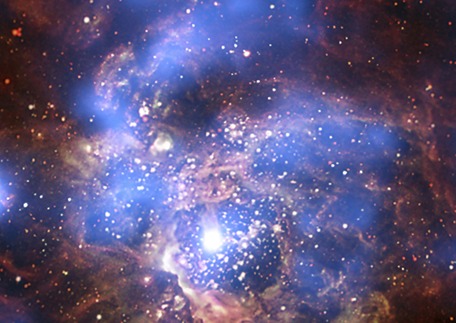 ​The young apprentice helmsman wasn't sure what to do.  He thought do I listen to the second officer who's the duty officer and in charge right now, or to the captain?  Even though he is the captain I don't think he should be here because he's off duty and drunk.  Is the captain really ever off duty?  The helmsman didn't know the answers, so he decided he would wait before he did anything: a mistake he might dearly pay for.

Noticing the helmsman hadn't paid him any attention; the captain harshly criticized and then pointed the charge hand blaster at him.  He was about to fire the weapon when the ship's cargo officer, who was nearest the captain, quickly headed his direction.  The cargo officer was only trying to get the captain to go back to his cabin and sleep it off, but all he got his efforts was to get shot by his captain.  And even though the hand blaster wasn't set to kill, since the cargo officer was hit squarely in the throat at point blank range, he was dead before he hit the deck.

Capt. JT Buckton and his warship Pegasus, DSC-01, are involved in another exciting multi-phased adventure.  They discover an Alliance of Planets cargo ship that has mysteriously been destroyed and during their search of the ship they only find three survivors.  As Pegasus' Chief Engineering Officer (CEO) and because of his engineering expertise, Capt. Buckton puts LtCmdr Omo Assawatu and his engineering department personnel to work finding out why the ship suffered apparent catastrophic internal explosions and was destroyed.

However, before they're finished with this mystery Pegasus and crew are sent to assist the Anurans, a powerful enemy empire who very unexpectedly show up on the Alliance's doorstep seeking assistance.  It seems they're in a fight for survival and based on the scant evidence available, they're fighting the Polnons who seem to be creating turmoil everywhere in the cosmos.

JT has no love for the Polnons; they are the empire that kidnapped Dr. Kate (now his wife), the Ambassador to Auguston Sentalia Buce (a past love from many years ago) and him.  Will JT let his emotions overwhelm him or will he be able to control them?  Can the Anurans be trusted or is this a trap so the Polnons and the Anurans can turn on and together overwhelm the alliance?