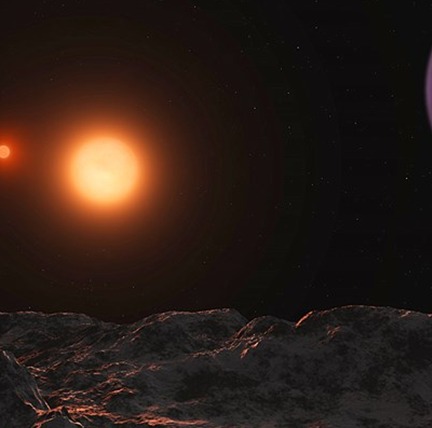 Order this novel (TSVS-5) as either:

As everyone was leaving the wardroom, Pegasus was still moving  toward Transcia and Lutens.  The only difference, now they were at a very high LS speed.  The big ship was going to recon the area to find out just exactly how many and where the Hamate warships might be located.  JT wanted to know if the Hamates had set any kind of a trap for his fleet?  He also decided if the need arose they would also assist any Transluten warships in the immediate area.

JT was able to verify there definitely were several Hamate warships in orbit above Transcia.  What no one on Pegasus knew was the Hamates were in fact awaiting the approaching battle fleet's arrival.  Also no one on Pegasus had any idea the Hamates anticipated a strong response from the alliance.  The alliance battle fleet was about to find out the situation was far different that what they expected.  They had no idea things were far worse than they could ever believe.  The Hamates patiently waited on the alliance ships so they could slam shut the door of their trap and annihilate them. 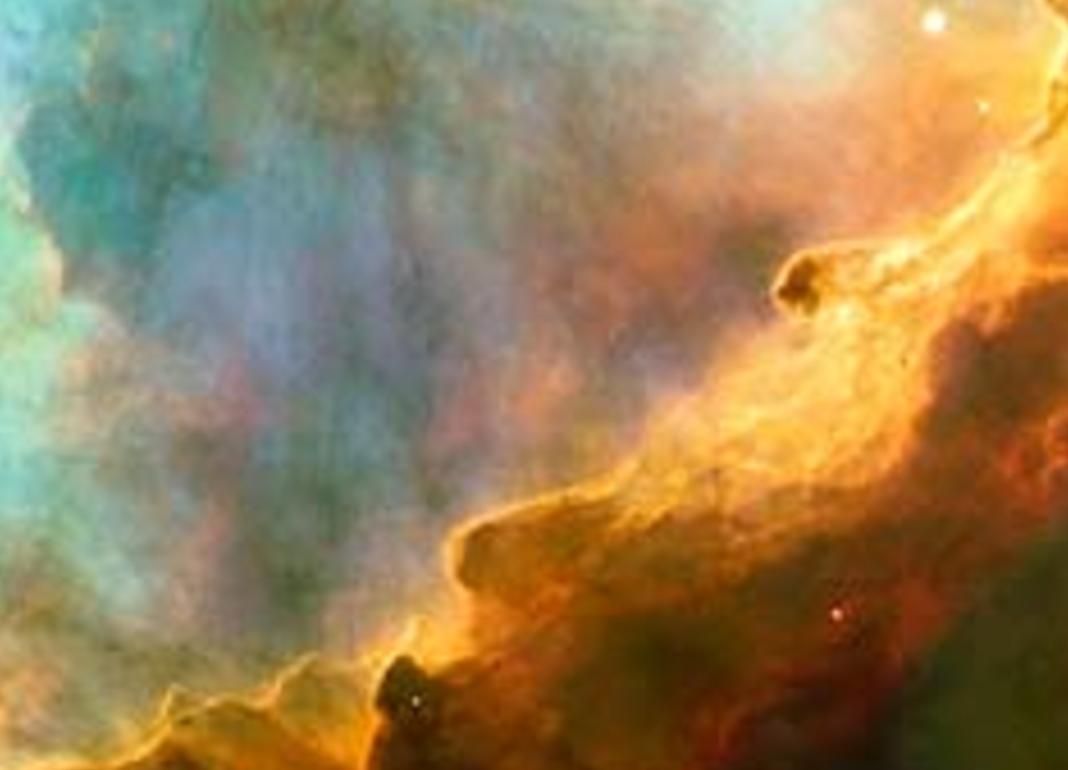 An infectious and extremely deadly virus of pandemic proportions is sweeping across Pollux, Dr. Kate's home world.  Pollux is a long time member planet of the Alliance of Planets, and with this malady killing untold numbers faster than the health workers can get a handle on it, they call upon the Alliance of Planets for assistance.

Instead of going to assist those in need on her home world, Capt JT Buckton and his warship Pegasus DSC-01 is heading back to Transcia and Lutens.  This decision upsets Kate because it is her home and family that are under this biological siege.  Still JT follows orders and this time instead of fighting the always treacherous Translutens on Transcia and Lutens they are to lend them assistance.  It appears this time the shoe is on the other foot because this time the villians are now the victims.  They have been invaded by a powerful group of beings known as the Hamates, a mind-reading species bred strictly for war.

Things get really interesting when FltAdm Jensen 'lends' the untested Mongon race of 'metal people' to assist Capt Buckton's second excursion into Transluten space.  When Murphy's Law once again makes its presence felt, things just don't turn out anywhere close to what is expected.  Intense battles both on land and in space along with unprecendented deceit, destruction and death reign supreme in this space sci-fi thriller!  In this novel the unexpected becomes the norm. 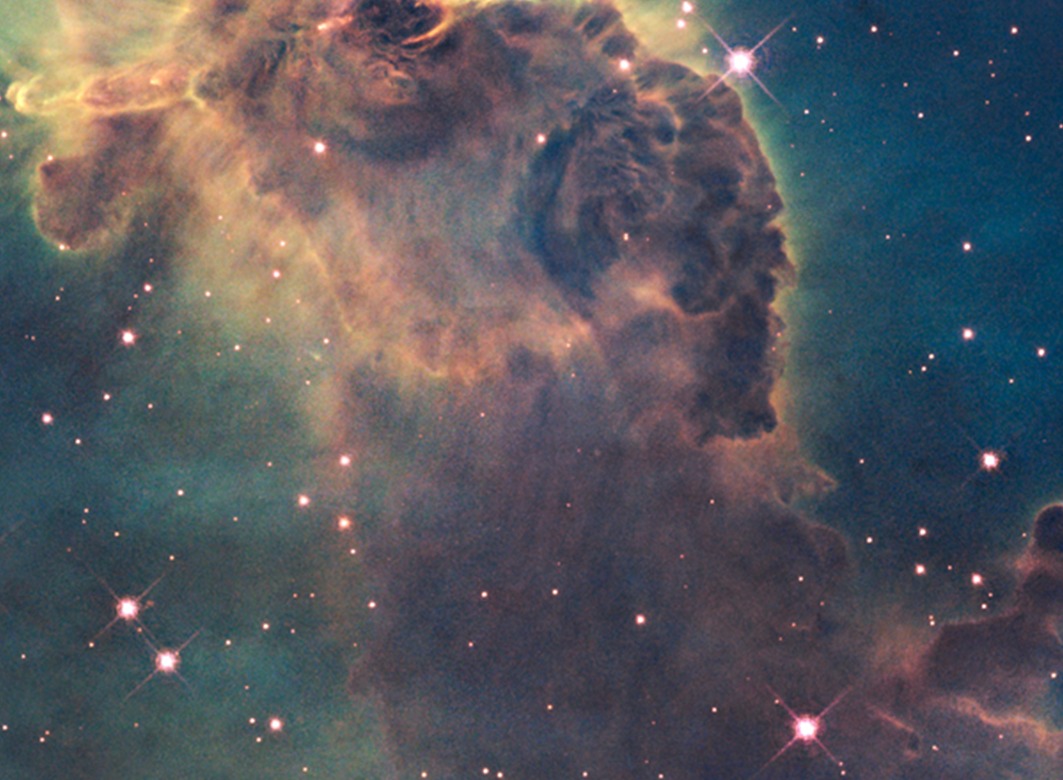