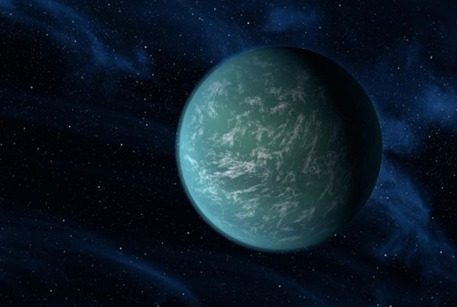 Order this novel (TSVS-2) as either:

The two Jestoid ships began moving toward Pegasus.  They came toward her fairly close to one another, but at 15,000,000 kilometers from Pegasus, they split far apart.

"Which one do you want me to target with the Linitron Beam captain?" Ely asked.

"Let's make life interesting; belay my previous order and go ahead and target both of them with the Linitron Beam and you may fire as soon as they're in range and locked.  Ely, while you are at it, target the remaining transports with photonics," he responded.

He no sooner finished that statement and the Jestoid ships opened fire.  Their fusion beams were something new to JT.  He had never seen one before and all he'd ever heard about them was they weren't as powerful as an alliance penetrator beam or a photonic torpex.  When they struck the ship he was glad they had both shields and force fields and instantly thought, who is the idiot that said these fusion beams aren't as powerful as either penetrator beams or photonic torpexes?  Whoever it was, has never on the receiving end of one because they are every bit as powerful.

The beam's impact was powerful enough to force everyone on the bridge to grab onto something nearby to prevent being thrown about.

​That same instant Pegasus' weapons fired in unison.  The Linitron Beam reached out for the ship that approached on the port side.  A millisecond later another beam shot out from Pegasus toward the ship on the starboard side. Hits were scored on both targets, but the port side ship definitely got the worst of it as the beam tore into the ship's bridge.  It devastated everything it came in contact with as it expanded the heat from it began to melt the synthetic materials used in the construction of the ship as well as the tissue of the Jestoid crewmembers.

The Linitron Beam acomplished its duty with its usual decisiveness.  The Jestoid ship on Pegasus' port side was destroyed with the same authority as were the previous ships.  Four photonic torpexes now left the ship's launchers and were enroute to the transports.  Pegasus now turned her full attention on the last Jestoid warship, which still fired at her.  A little farther away and at maximum distance the ship's Linitron Beam only damaged it.

The duty engineering officer said, "Sir, we have a hull breach on deck B-50."

With a calm reassurance JT replied to his bridge crew, "Seal off the area with force fields and if the blast doors haven't been closed then do so." 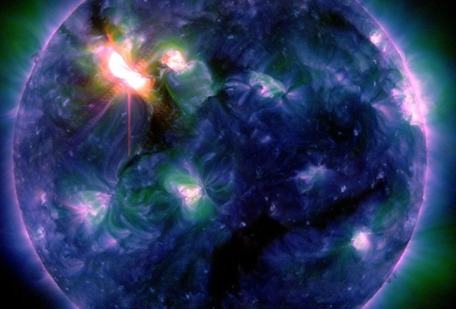 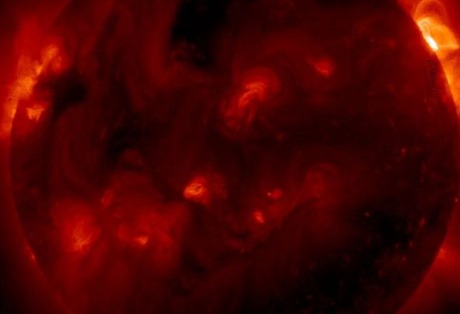 The Epsilon Quadrant is a novel of lies, deceit and treachery of the highest caliber.  When the planet Cyntaxe, which just happens to be a long time faithful member of the Alliance of Planets has its ruling government overthrown, no one in either the political or military branches of the alliance has any idea what is happening.  No one knows what's happening simply because unknown to them the revolutionaries have severed all communications to the alliance.

When word of the overthrow makes it to the news media Alliance News Network (ANN) they have a field day.  They feast on Fleet Command's top military officer Fleet Admiral (FltAdm) Jonathan Jensen and demand he resign so someone else could lead the way.  The news media has been trying to get rid of the fleet admiral for years because they consider him too much of a warmonger, not a man devoted to peace.  Yet when he doesn't seem to be doing anything about the overthrow, they attempt to throw him to the wolves.

What no one outside of headquarters knows is the fleet admiral is working behind the scenes assembling a task force of ships and Marines to go in and put down the revolution.  However, when the revolutionaries take over they have an ace up their sleeve and they're prepared for whatever contingency fleet command has up its sleeves and may be sending their way!

Capt Buckton and his staff on Pegasus are deeply involved in negotiations and trying to bring the conflict between two neighboring planets in the EQ to an end.  Fleet Command is so concerned with the Cyntaxe situation, Pegasus is recalled to alliance space just in case things don't go well.  It seems war drums are beating all around alliance space and there just doesn't seem to be any way to calm those involved.