​​​Indomitable Ideas is a novel with major changes at Fleet Command and nowhere is this more evident than at R&D, the (Research & Development Division) where RADM JT Buckton is now in command.

Once FLTADM Smoltevski has seen what JT would like to do in R&D he pretty much gives him carte blanche to get it done.  Since he has to get the right personnel in R&D to make things happen he now has the authority to do what he sees as a need.  Because he transfers who he thinks will help him, now some fleet DSE officers have to deal with changes as well.

RADM Buckton sets to work developing his newest ideas for the fleet; ideas he hopes can make the Alliance of Planets nearly invincible for upwards of 100 years.  His main goal is to put an X-Drive type engine along with a new energy source, not just in warships, but in every ship in the Alliance.  He realizes the need for a huge jump in speed for all ships, but unfortunately for him is the need for a lot of financial assistance.  To get that financial assistance he first has to face the legislature.  It will be a battle he's never before faced and he's up against more than one stedfast anti-military legislator.  The fireworks fly  and the media is there to cover it!

Three DSE ships Titan, Thor and Pegasus, where JT's wife is still the Chief Medical Officer (CMO), are still exploring the ZQ.  These three DSEs encounter more than one race of very peculiar beings.  Some really crazy things happen to some of Titan's crew and the results are really bizarre.  In fact this get so bizarre out there in the ZQ that CAPT Justin Morton tells Ely, Titan's EXEC, he wishes JT was there to make the decisions.

Multiple strange things take place at light speed and there isn't any way to prepare for the results.  Don't be surprised at the ending because it will come as a surprise to all that follow this series! 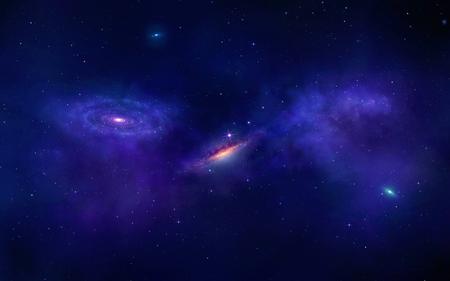 Ed walked onto the bridge at 1800 hours and was standing over the sensor operator's console watching the monitor trying to pick up some kind of signal that indicated Justin or Sheena's location.  By 2000 hours Ed had been on the bridge for two hours just hoping they would get a break and find them, but he was still staring at a blank screen.  At this point they had been searching for the two missing Alliance citizens for 60 hours and it was really frustrating not being able to find any sign of their location.

Ed walked over to his command chair and just about the time his rear end touched the seat the sensor operator yelled, "Captain, I've got something!"

​Faster than anyone ever thought possible Ed was standing at the console again and looking over her shoulder.  Sure enough there was a weak but steady beep from a Fleet Command COM badge that all personnel were required to wear.

In a flash Ed yelled over to LT Margo Katrena, the ships COM operator, "Lieutenant, get me the EXEC and CDR Bentir up here on the double."

Ed then said, "COM, get me EXEC Ely Munde-Morton on Titan and I mean now!"

"Yes sir, " she replied as she was placing the call.  A few seconds later the connection was made and once Ely was on the COM link Ed almost shouted, "Ely, we have a contact!"

Ely's only reply, "Finally!" and as she quietly sat in her command chair, completely overwhelmed with emotion, tears flooded her eyes and ran down her cheeks. 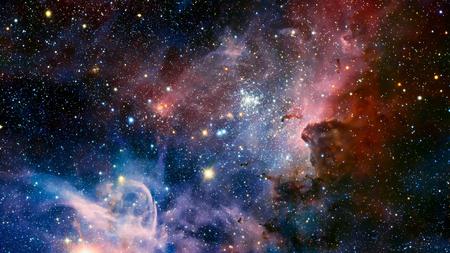 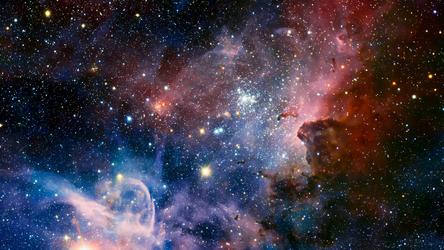 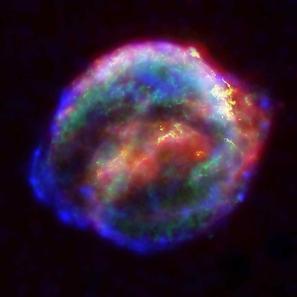 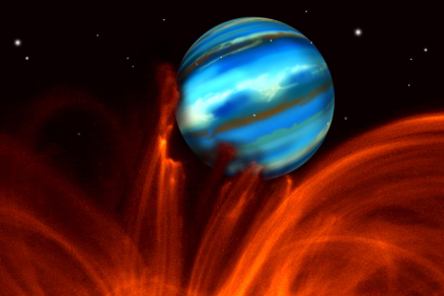 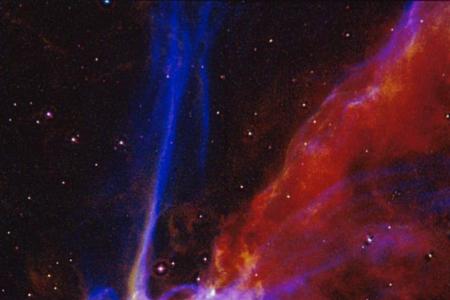