​A few minutes later JT led his entourage into the formal dining hall where twenty-six hundred Perseton citizens, 200 from each of the planets within the empire, were waiting on the participants of the ceremony.  From appearances everyone was excited and very happy to be here amongst the citizens who were chosen by lottery to attend this particular function of the Papers of Confederation signing ceremony.  As the Suzerain and JT walked arm-in-arm, as a showing of friendship, everyone in the room was shouting and making joyful noises.  It was truly a happy occasion and overhead was a video screen 15 meters wide and ten meters high that everyone both in the hall and on the PIN (Perseton Information Network), the empire controlled news channel that is broadcast to all 13 planets, could see the Suzerain and her escort, an admiral from the Alliance of Planets, walking toward the front where they and their trailing diplomatic entourages were to sit and answer questions from the PIN representatives that were present.

Billions of citizens were watching with bated breath to see their Suzerain, the 3rd female and first Suzerain in the history of the mighty Perseton Empire, finally bring peace to the masses.  However, what they saw was something out of a drama series no one could have dreamed in a millennia.

​When the Suzerain, Madam Rema Bali and RAdm JT Buckton were about three quarters of the way to the front of the enormous hall; suddenly a male rose from his seat, pointed a compact fuzetronic hand weapon in the direction of the Suzerain and JT, and fired.  Since the individual was on JT's side of the aisle he saw him out of the corner of his eye just as he was aiming his weapon.  Because he did he was able to shove the Suzerain to her left and down on the desk away from the perpetrator.  Unfortunately for him he took the shot from the energy weapon; the only good thing about JT's move was the perpetrator's weapon was not set on high power and when he was hit in the right latissimus dorsimus muscle he was slammed into her hard and both went down on the deck.

JT's wound was to his right upper back, the opposite side from the first would he received as an Alliance officer on board Nova, from a Perseton warship.  Even though Suzerain Madam Rema Bali was not seriously injured, mostly shaken from the completely unepected shove by JT, his wound was much more serious.  The beam weapon's energy tore into and thru his uniform and then ripped into his skin and back muscles.  The same moment he shoved the Suzerain he was hit and fell.  Not only was he injured from the weapon, his head struck the deck hard and he was knocked unconscious.  After striking his head, which of course made those closest to him think he had been killed, unconsciously he slowly rolled onto his back.  Though it appeared he'd been killed, no one knew he was only badly wounded.

​Kate was the firs medical person on scene and as she was rushing to help, out of habit she tapped her COM badge and frantically yelled, ""Pegasus, MEDICAL EMERGENCY, ETS the admiral and myself to sickbay NOW!" 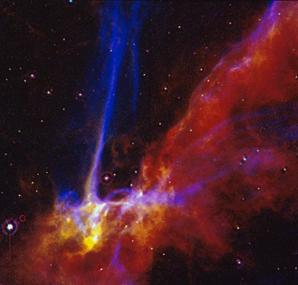 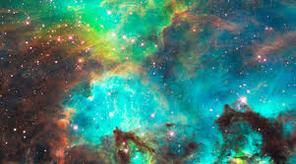 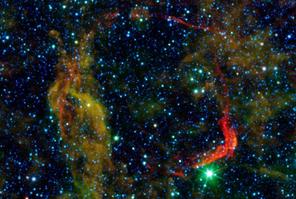 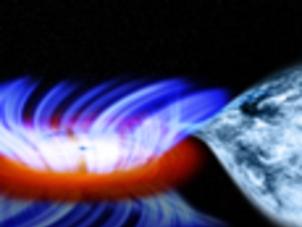 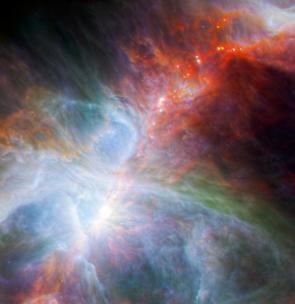 ​In this novel RADM JT Buckton leads  and expedition of three Alliance of Planets DSCs (Deep Space Cruisers) into the Perseton Empire to meet with their always dangerous and unpredictable archenemy.  Once contact is made with the Persetons Mr Harry Wonted, of the Alliance Diplomatic Corps and RADM Buckton are to negotiate viable peace treaty.  If the task of getting a treaty is signed is somehow accomplished and there is the slightest chance to proceeding further, then RADM Buckton is to make every effort possible toward their longtime enemy to get them to unite with the Alliance of Planets.  RADM Buckton completely understands this will be nothing short of a formidable challenge if not an outright impossible task.  Even though he's certain nothing will come of the unification effort it is a task he does not take lightly.

​During this mission RADM Buckton also receives a message advising him to promote Ed Gilbert to CAPTAIN and Yllisium "Ears" Organta to EXEC and to turn over command of Pegasus to those two officers.  He will still remain the Mission Commander.  The promotions provide each officer new challenges and responsibilities as well as open others to receiving staff promotions and assignments.  This is a major shakeup of Pegasus' command staff and only goes to prove nothing is set in concrete.

JT on the other hand knows when the mission to Persetonia is finalized, no matter the outcome, he is to return to Earth aboard DTS (Diplomatic Transport Ship) Harmony and once back on Earth he is to be reassigned to Fleet Command Headquarters as a member of FLTADM Smoltevski's Command Staff.  Once situated he will be in charge of R&D (Research and Development).  This is a goal and position JT has longed to hold for many years.  From his viewpoint the only bad thing about this new assignment is his wife Kate will still be the CMO (Chief Medical Officer) on board Pegasus and his old ship is scheduled to return to the ZQ to continue and hopefully complete the exploration and mapping of the quadrant that Pegasus, under JT's command, started a few years earlier.  It is easy to say Kate isn't the least bit happy with this arrangement either! 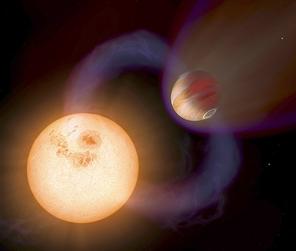 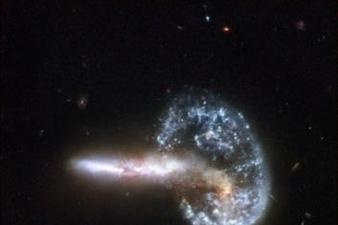