Order this novel (TSVS-12) as either: 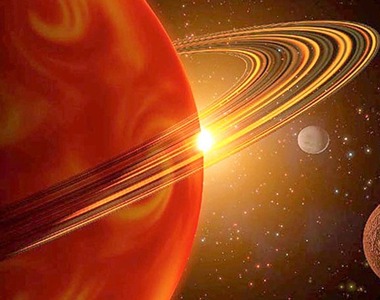 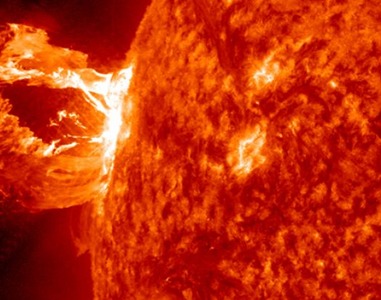 At Fleet Command's Headquarters Building One, Pegasus' two top officers were shown into the underground conference and war planning room.  Once inside they immediately saw five of the fleet's top admirals seated around the large ovoid shaped conference table.  The five top admirals were seated at the small diameter end and when they approached FltAdm Smoltevski instructed them to have a seat at the far end.

JT answered, "Aye, aye sir," and he and Ed quickly took a seat.

Seated around the table were newly promoted FltAdm Zuma Smoltevski; VAdm Jaret Soanso, Fleet Command's second in command and head of Fleet Operations; CAdm Rondo Ladel from Fleet Explorations; RAdm's Pugnai 'Pug' Amdon and Gras Scrolen from the Fleet Intelligence and Fleet Communication Divisions respectively.  For Ed this was a bit unique because he hadn't been in a room with so many top admirals in a long, long time.

Both JT and Ed had been discussing their newest upcoming mission to the ZQ, but neither was sure what this meeting was about.  Soon enough Capt's Justin Morton of DSC-02 and Sol Arutan of DSC-03 as well as their XO's, Exec's Ely Munde-Morton and Banjo Joshuko walked in and were instructed to sit at the far end to the right of RAdm Buckton and Exec Ed Gilbert.

Once everyone was seated FltAdm Smoltevski opened the meeting with a brief statement.  "Men, your three ships are about to embark on a historic mission for Fleet Command and more importantly the Alliance of Planets.  Once you depart Earth, RAdm Buckton will assume command of this small, but what we hope will be a powerful and effective task force.  You will be going in search of new  empires and civilizations that may be willing to unite with the alliance or at the very least become friends and trading partners.  However, Adm Buckton your primary mission will be to rendezvous with DTS-03 Unity and the Alliance of Planet's Chief Diplomat Mr Harry Wonted.  Once you arrive in Perseton space you're to vigorously engage the Perseton leaders in talks.  Hopefully you will secure a viable peace treaty between our two empires.  If a treaty becomes reality, then you are permitted to offer the Perseton leaders membership in the Alliance of Planets.  Admiral, is that clear?"

The four DSC officers seated to the right of JT and Ed immediately began murmuring with one another.  This was startling news, something none of them even remotely anticipated... 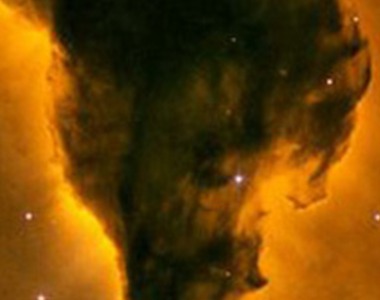 Newly promoted Rear Admiral (RAdm) Buckton and his staff are holding serious, tough treaty talks with the Panavian and Nefaron leaders on board Pegasus.  Things begin smoothly enough, but it doesn't take long for the talks to heat up, and seriously too.  During the talks Lito informs JT that something is amiss and faster than anyone can believe, the rear admiral suspends the talks and before the others can object he and his staff walk out.

Sure enough Lito proves to be correct as the two 'belligerent' empires are found to be conspiring  with one another to capture Alliance technology.  Retaliating, JT shows them just how good Alliance technology is by destroying a Nefaron warship in one tiny little second.  When the co-conspiritors don't believe what they saw is possible JT puts them on a TC and takes them over to the ship to see just how badly destroyed the ship is and only then do the two conspirators get serious and productive.

After spending well over 2 years in the Zebulon Quadrant (ZQ), Pegasus returns to Alliance space where the big ship receives all her promised upgrades.  After she leaves space dock she then heads to Earth and meetings with FltAdm Zuma Smoltevski.

Soon new orders arrive that indicate there is to be a major shakeup in the command staff on board Pegasus.  Several staff officers are promoted and permanently transferred and others are temporarily moved to other positions in the fleet.  Among those on the transfer list is JT's wife Dr. Kate.

While Pegasus is kept in Alliance space for an inordinate amount of time, the highly charged crew becomes restless and bickering becomes commonplace.  As a result a couple of lieutenants come up with an idea that JT and even more so Ed find every appealing.  When the crew gets involved with the idea it becomes the single most anticipated and excitable non-battle experience anyone on Pegasus has had since being on board the now very famous warship.