Order this novel (TSVS-11) as either:

In Pegasus' sickbay, LtCmdr Buckton had her doctors working whatever 'magic' was needed in order to treat the severely wounded survivors.  Because they weren't even remotely familiar with Nefaron anatomy, they had a problem of gigantic proportions and unfortunately for Kate and her staff, every one of the medical crew on the enemy warship had been killed.

The Nefaronic crew looked humanoid, but that was about as close to human anatomy as it would get.  Even though they they all seemed to have larger craniums than any humanoid species in the alliance or had ever made contact with, that was by far the least important feature that made them different.

Nefarons had no discernable nose, but they did have two small oval shaped openings near the top of what all thought was their forehead as well as 3 eyes.  One eye was centrally located where one would expect the bridge of the nose would be and one eye was the extreme edge on each side of the face at the same level as the center eye.  No ear openings could be located on any of the wounded and yet they seemed to have extraordinary hearing.  These warriors, like other species, had only one mouth that was full of razor sharp teeth that appeared to be strong enough to chew through bone, that is if the jaw muscles and bones were powerful enough?

Each Nefaronic warrior needing treatment appeared to be from 1.5 to 1.7 meters tall and weighed from 65 to 75 kilos.  They all had light colored skin that first appearance looked to be somewhat leathery, but upon touching it was found to be quite soft and supple.  Kate found these creatures were quite intriguing. 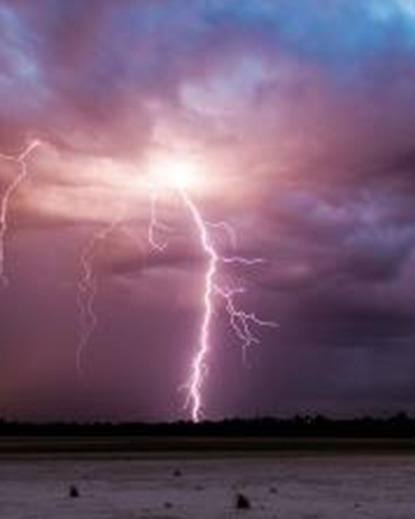 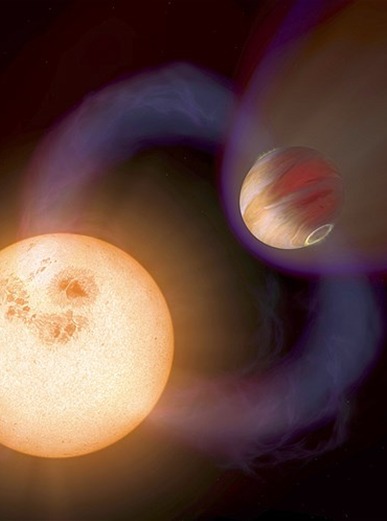 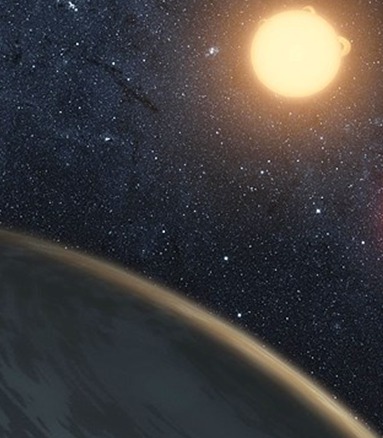 The fleet's newest flag rank officer, Commodore JT Buckton and his crew board DSC-01 Pegasus and head out on another exciting mission.  They have been awarded the honor of venturing farther into deepest space than anyone from the Alliance of Planets has ever journeyed.  They are to head to and explore the ZQ (Zebulon Quadrant) , but to even reach the ZQ they must somehow first pass safely through the always dangerous space owned by the Perseton Empire.  If they somehow manage to get through Perseton space in tact and into the ZQ, then they are to explore that quadrant parsec-by-parsec and sector-by-sector in hopes of making contact with other beings for what could be as long as 36 months.

After Pegasus and crew leave alliance space, FltAdm Jensen transmits a mesage to the fleet dispensing news no one expected to see for a few more years.  It seems the beloved fleet admiral has been told to retire and will do so while Pegasus is in the ZQ, which greatly troubles JT and Ed.  In fact, JT messages FltAdm Jensen wanting to know if he's being forced out or if he's retiring of his own volition?

Pegasus' scientists discover a 'dark planet' which until the discovery is made this was only a scientific theory, the Dark Matter Theory, from back in Earth's 20th century.  However, when some of the plant life on the 'dark planet' kills and absorbs a crewmember, Pegasus' crew then discovers things here aren't what they first appeared to be.  Soon things start getting really interesting!