chance of getting out of hand I shall 'trim your feathers' very quickly, if you know what I mean?  Do I make myself clear?"

A second or two later, Durlin who was still standing replied, "Very clear sir."  She then looked over at Chase and gave him a look, one that showed she wasn't happy the way he'd responded so quickly to the judge's question.  It was as if he stole her thunder.

When Durlin gave Chase 'the look' both JT and he recognized it right away.  Chase leaned over and whispered, "Captain, we got 'the look' because I got in the first shot and she isn't happy about it.  If you remember, I told you earlier we were going to win this battle and win it soundly."

Right about then the three-judge hearing panel walked into the room and as they did a Marine Sergeant and courtroom guard loudly proclaimed, "Court attention!  This court is now in session, the honorable Chief Judge, Col Hiram Wilkes presiding."

Everyone in the room stood to attention; waited for the three judges to sit and for the chief judge to tell them to proceed.  Chief Judge Wilkes said, "Relax everyone and please keep in mind this is only a hearing and for your information I am much less restrictive in a hearing than I am in a trial.  However if things even show the slightest 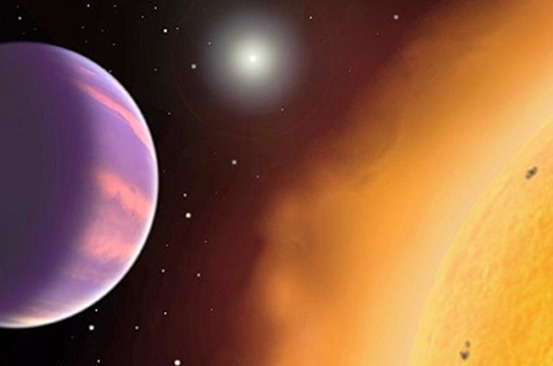 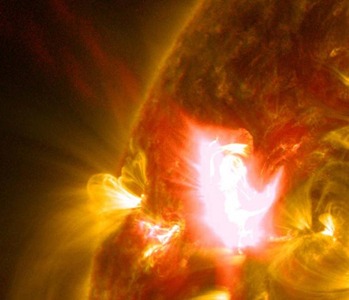 SHE COMMITTED.  IT WAS AMAZING THE NEWS MEDIA DIDN'T SAY SHE SUPPOSEDLY COMMITTED.

FAR LESS SERIOUS THAN LT ASSAGIO'S CHARGES, CAPT BUCKTON FACES CHARGES THAT COULD BE AS SERIOUS AS CAREER ENDING TO AS MINOR AS A REPRIMAND.  THE CAPTAIN'S CHARGES ARE A RESULT OF THE CONFRONTATION HE HAD WITH REAR ADMIRAL KIRU WANIZAMI DURING THE SAMEINVASION.

IT SHOULD PROVE INTERESTING HOW ALL THIS PLAYS OUT AND WHAT LED TO THE CHARGES BEING PLACED AGAINST THE THESE TWO INDIVIDUALS IN THE FIRST PLACE?

ONE SURPRISE AFTER ANOTHER IS THE NORM FOR THIS BOOK, AND FOR MORE SURPRISES THERE'S AN ENDING NO ONE WILL SEE COMING!

IN THIS NOVEL, BOTH CAPT BUCKTON AND LT ASSAGIO ARE FACING CHARGES THAT STEM FROM THE POLNON INVASION OF LOGEL AND STYROS.

​LT ASSAGIO IS FACING MISTREATMENT OF PRISONERS OF WAR AND MURDER CHARGES STRICTLY BECAUSE THE MEDIA SOMEHOW GOT WIND OF POSSIBLE IMPROPRIETIES MAY HAVE OCCURRED DURING THE BATTLE.  'ANN' THE ALLIANCE NEWS NETWORK MEDIA GIANT PERVERTED THE FACTS OF THE STORY TO SHOW HOW FLEET COMMAND WAS NOTHING MORE THAN OUT OF CONTROL WARMONGERS, EVIDENCED BY THE LIEUTENANT LEADING THE SECURITY DETAIL THAT BOARDED A POLNON WARSHIP AND THE WAR CRIMES 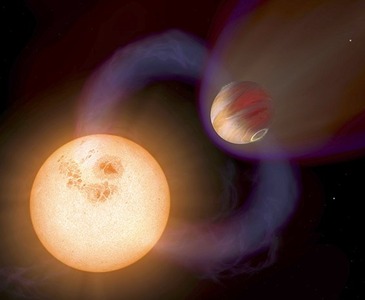 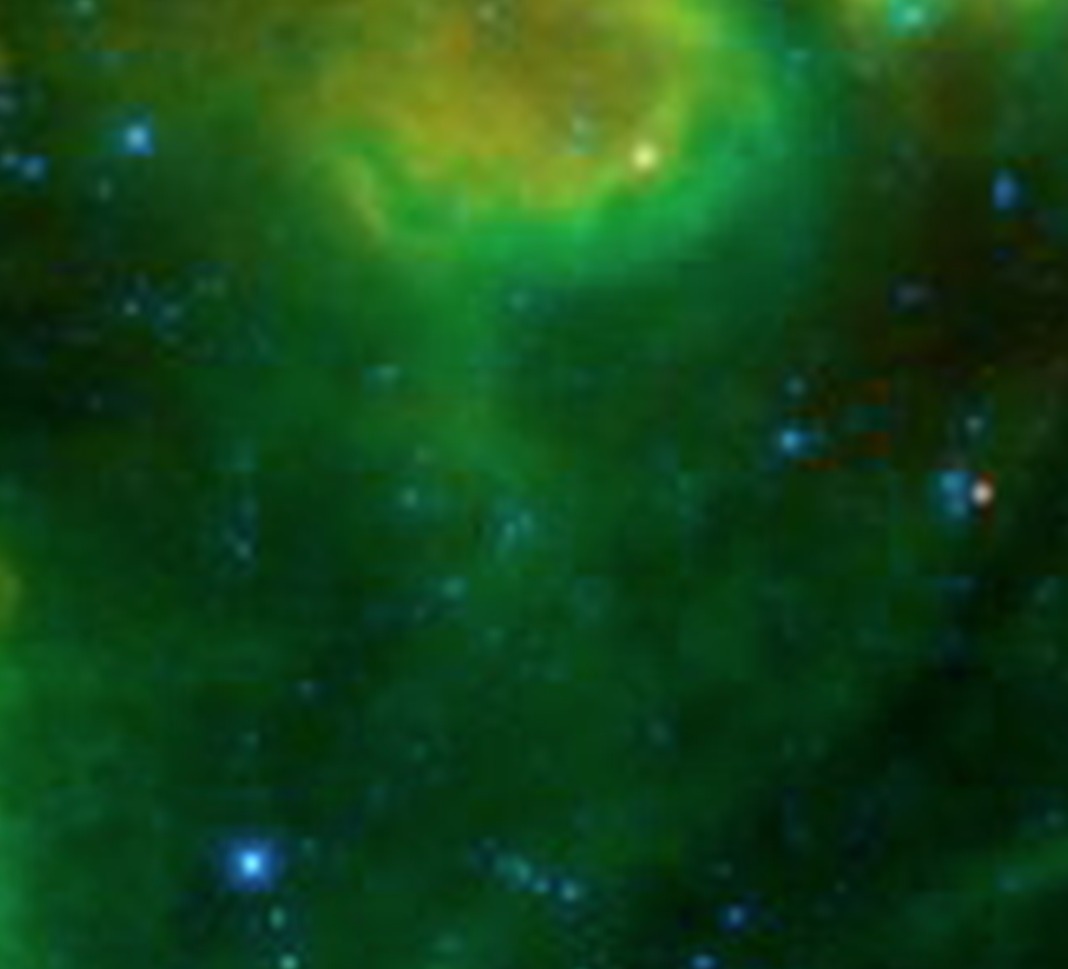 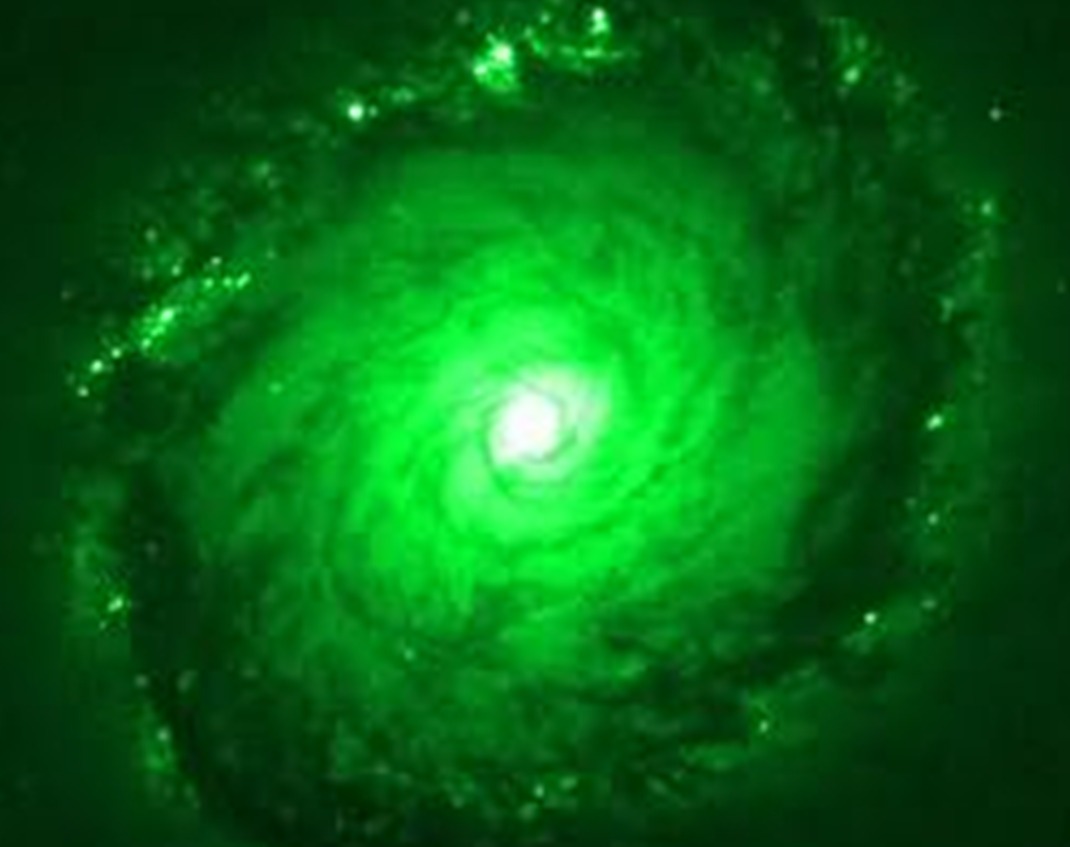 ​​INTERROGATION AND LITIGATION, THE NIGHTMARE - (TSVS-10)